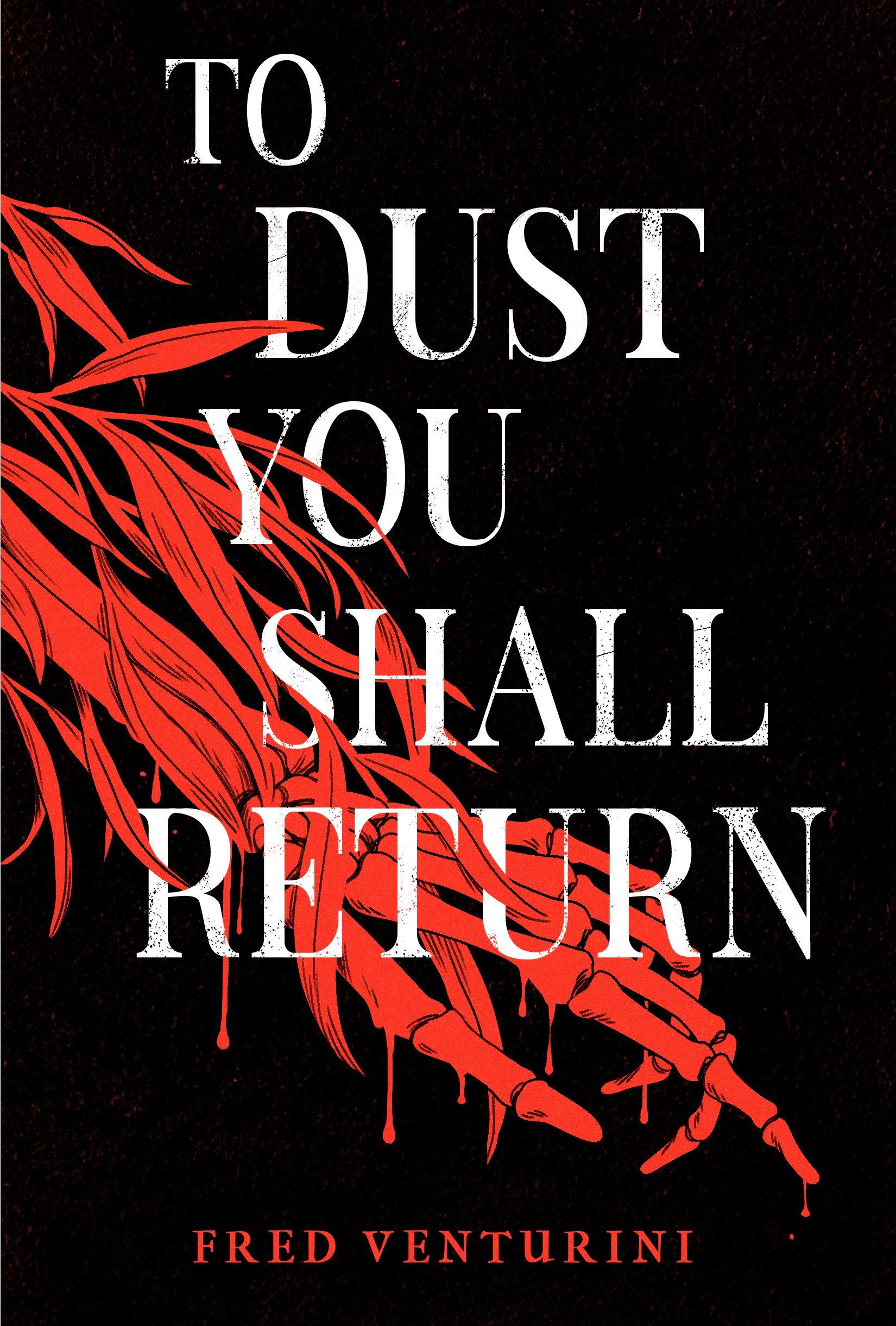 "A wildly entertaining, mythic-level battle royale fought between a monstrous hitman with a busted spirit and a wanna-be king with supernatural powers . . . a gruesome, gory reveal of the dark which lies hidden deep within the meat of the human heart.”

/ Author, BENEATH A PALE SKY

"Known for morphing genres into his own, Venturini continues the theme of growing up in a batshit crazy world and dealing with the monsters who made it that way."

"A brilliant mix of genres that is at once both terrifying and thrilling, blending the violent secrets of a small town’s characters into a captivating story with an ending you won’t soon forget.”

My wife writes in a journal. One night, she put the journal away and said, "If I ever die, bury this journal with me. Don't read it."

And with that, the spark that turned into the bonfire that is this novel was set ablaze.

This novel is my passion project, the book I always wanted to write ever since I picked up a pen.

Everything I love is mashed into this story: the 1980's horror VHS kid who read Stephen King stories until the spines were worn meets the 1990's action hero fanatic who can quote every Arnold Schwarzenegger movie and thinks DIE HARD is a perfect film.

My favorite character archetype is the "reactivated badass." You know the guy who hasn't been "that way" in a long time. He's long in the tooth, maybe gray in the beard, but he has a particular set of skills.

And something happens that drives him to become that old, terrible, lethal person again.

That archetype is in sci-fi (old Luke in THE LAST JEDI is pretty wicked, fight me about it), it's in action movies galore, most recently the JOHN WICK franchise. And it's done to absolute total perfection in UNFORGIVEN, the best picture winning anti-western.

My ode to that character is to drop him right into the middle of a small town that would be at home in Stephe King plot: no one is allowed to leave, something sinister and not quite natural is going on, and a plucky teenage girl is plotting her escape.

He meets Beth Jarvis, the idealistic teenage girl with enough wit and will to meet evil head-on.

And they clash with the Mayor, a depraved and possibly supernatural despot who may just be the hardest target that Quinn has ever tried to kill.

A man ruled by darkness. A town ruled by evil. Only one can survive.

A friend said it was JOHN WICK meets THE WICKER MAN, and I think it has a ring to it.

So, I hope you enjoy this one with a warning: it's not for the faint, it's not for horror beginners, and no punches are pulled. Expect violence, death, gore, explosions, dismemberment, and epic clashes supercharged by the supernatural. Expect, in other words, a great time for the RIGHT kind of reader.

Is that reader you? Read TO DUST YOU SHALL RETURN and let me know if you make it out in one piece. 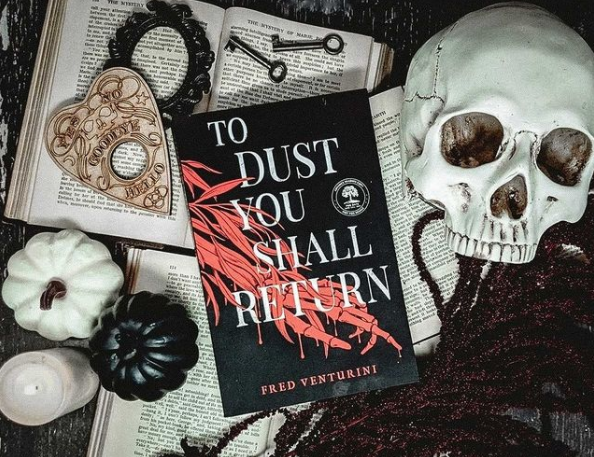 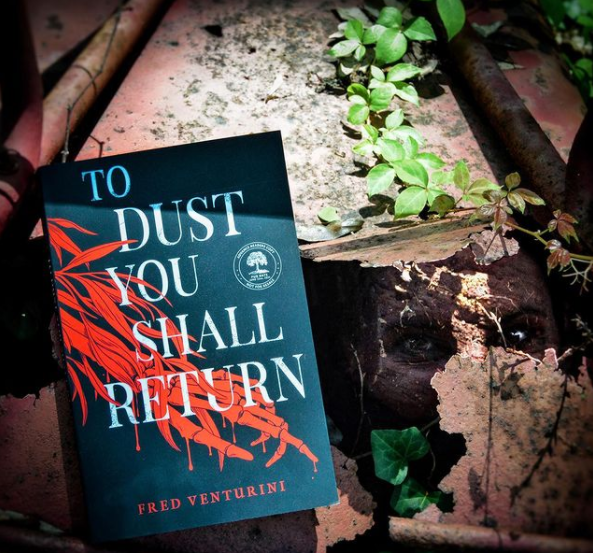