Less a Review and More of a Nitpicking of THE AVENGERS 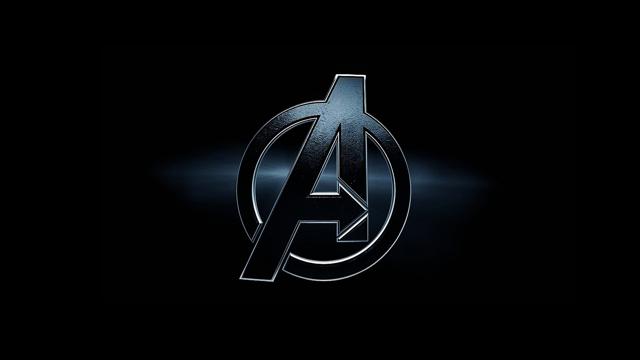