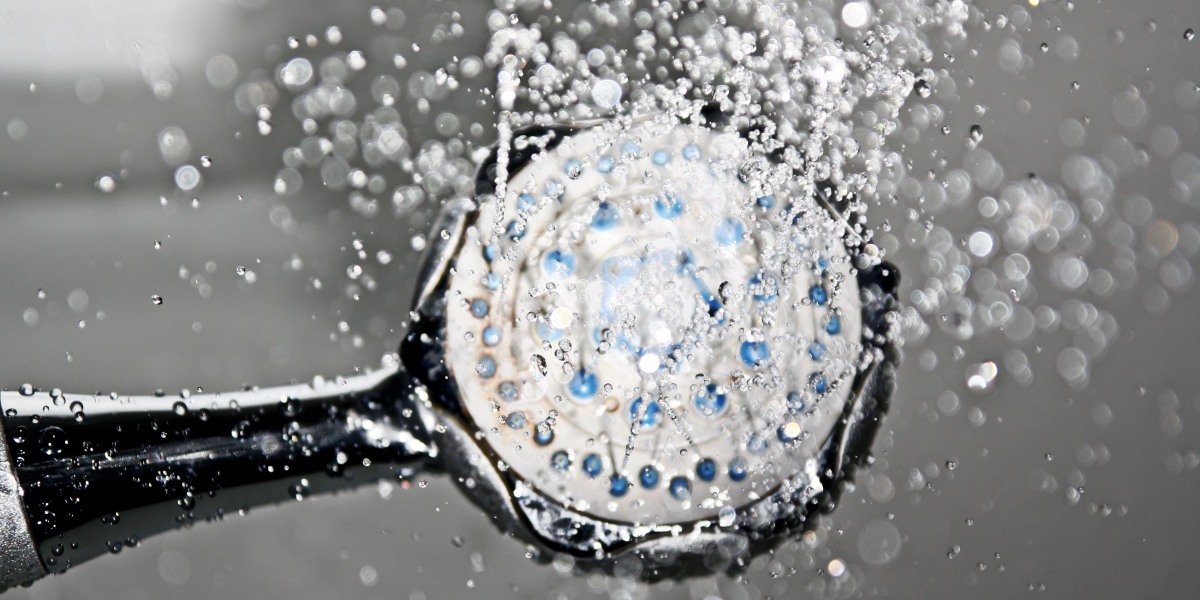 I'm fascinated by the habits and routines of high performers.

How do the world's top athletes, entrepreneurs, moguls, mavens, take care of themselves physically, mentally, and emotionally?

Trends have emerged in the past. For example, I noticed how damn near 100 percent of them have some sort of mindfulness practice (meditation, deep breathing, prayer), and that's the reason I started meditation two years ago. Another trend that emerged? Cold exposure. I ignored it. Why? I just didn't have the balls to try it.

However, that changed. Aubrey Marcus's new book, ​OWN THE DAY, OWN YOUR LIFE came out last Tuesday. I read through it, and I love it--it incorporates the principles and techniques of dozens of high performers I've studied over the years.

I could replace recommending ten books by just recommending that one. And he spends an entire chapter on cold exposure. Just like Tim Ferriss did in THE 4-HOUR BODY.

And I always remember hearing a Tony Robbins interview where he talked about his energy coming from a special ice-pool he has at his house. He dives into it every morning as part of his routine.

Combine this with the fad I've seen on socials lately--cryotherapy!--and the emerging science behind cold exposure, and I had no choice. I had to try this myself.

I've only done this for a week, and yes, I skipped a day. However, I can tell you that it's one of the most instantly effective, noticeable, and transformative things I've ever done, and I recommend you try it yourself.

I'll share the benefits for your body, your mind, and your emotional state

First, let me the exact routine I tried, the one that Aubrey recommends in his book, and your "starter kit" for using cold exposure.

Wake up and take your morning shower. Do all the comfortable stuff like washing, shaving, whatever.

Then, crank the water as cold as it will go. Hit all parts of your body with the cold water. Work yourself up to two minutes of exposure.

More tips on pulling this off after I tell you about the benefits.

Survey: Over 75 percent of all doctor visits have a stress-related component, over 76 percent of physicians are not confident in their ability to counsel patients about stress, and over 57 percent of those patients "rarely" or "never" practice stress reduction techniques.

How do you battle bad stress? With good stress, or "hormetic stressors." To put it in more simplified terms, "What does not kill me, makes me stronger."

For example, vaccination is a hormesis put into practice. You don't just compensate for the stressor, you super-compensate, becoming stronger/faster/healthier in response to the challenge.

People who swim in cold water during the winter have 40 percent fewer respiratory infections. Cold showers have been proven to reserves the symptoms of depression and chronic pain.

The cold exposure gives you a huge spike of norepinephrine and adrenaline, which is enough to create a significant response that reduces inflammation, relaxing the chronic production of bad stress hormones, offering a chance to break the cycle.

The body also uses calories to warm the body back up, and some studies show that it helps the body burn and use difficult to tap "brown" fat.

There is a case study in Tim Ferriss's THE 4-HOUR BODY about a scientist losing 28.6 pounds in six weeks using NOTHING but cold exposure techniques (however, his were more extreme).

Remember that story about Michael Phelps eating 12,000 calories a day? It wasn't just the training--he was training in 82 degree water for hours at a time. The thermodynamics required to keep his body at 98.6 degrees burned a boatload of extra calories.

What about muscle gain? Cold exposure leads to fatty acid release and recruits GLUT-4 to the surface of muscle cells, leading to increased muscle gain.

I could write and recap a LOT more about this, but hopefully, you get the point. Cold exposure=GOOD.

The hormonal spikes you experience during cold exposure give you a mental lift. Breaking the chronic, acute stress cycle is like the clouds clearing and giving you a glimpse of the "blue sky" in your mind that was there all along.

Mood improves almost instantly, your energy levels spike through the roof, and dopamine rushes in as a reward for accomplishing something difficult (you don't know how difficult until the dreadful time comes to make your hand crank that water to ice-cold in the shower). You get that same feeling of satisfaction that you get after a tough workout. Not bad for two minutes of just standing around!

In the morning, needless to say, this will solve your "slow wakefulness" issue a lot better than reaching for coffee.

One study used daily showers at 68 degrees for two to three minutes and effectively reversed chronic depression in the subjects. Sharpening Your Skill for Will

We know now that your willpower is like a muscle. It's fresh at the beginning of the day, and it wears out as the day goes on--choosing a healthy breakfast and skipping the donuts is easier than not hitting the cookie jar late at night when willpower is depleted.

How do we know. This landmark book: THE WILLPOWER INSTINCT by Kelly McGonigal, Ph.D.

However, we also know that willpower can be improved just like any other muscle. Continue to overload it intentionally and with control, and it will grow stronger.

Willpower is perhaps the most critical skill you can cultivate. That "mental override" gets you to do things you don't want to do, keeps you healthy, and keeps you from making decisions that could alter your life in a bad way.

None of you WANT to take cold showers. Your body hates the feeling of the cold. It craves comfort just like it craves carbs and watching movies instead of working out, or dicking around on Facebook instead of getting a big project done.

The will it takes to reach down and turn that water cold, day after day, will transform you. Think of it as willpower practice, an intentional sharpening of your "mental override" to make every other decision you have to make throughout the day a lot easier.

My Week of Cold Showers

I combined cold showers with deep breathing exercises. They go great as a tandem because the cold water makes you want to gasp anyway.

By the time I worked up to ten breaths, I learned that after that ten breath mark, your body starts to adjust to the shock of the cold and it wasn't as hard to tolerate that last minute or two as it was the first ten seconds.

Another thing I learned? If you're going to do deep breathing in the shower, SIT DOWN. You don't want to breathe so deeply so quickly that you pass out, but you definitely want to feel the oxygen in your fingertips. Go to the edge of the "tingle" and then try to breathe normally. However, sitting down is a safety measure and lets you brace yourself against the cold.

A week of cold showers isn't enough to tell you I lost weight or gained strength, but the mental boosts I just described? Legit. I leaped out of the shower with more energy, a sky-high mood, and focus and clarity that lasted for quite a while after the shower.

I feel like I've had an improved week of sticking with projects longer and more consistently, and I have continued being disciplined with nutrition, writing, and working out. I have felt moments where I might get frustrated and lose my temper, and actually collected myself in time to save the moment with more frequency.

Placebo effect? Who knows. What I do know is that I'm adding cold to my routine as much as possible, and I'm looking at other ways to add "cold" into my day for the health benefits. Examples include:

I didn't just make these up. These techniques are used in the examples from the books and studies advancing our knowledge on cold therapy.

Be Bold, Get Cold! Rarely do you get the opportunity to add something that costs you nothing, takes two minutes, and gives you such a wide spectrum of wellness and mental acuity benefits.

Really, the only reason to not TRY this? "I don't know man, that's going to be uncomfortable." Results are rarely in a comfortable area--we have to mine the uncomfortable to get to the good stuff.

If you give this a try, drop me a line and let me know how you felt after that first cold shower!

P.S. - Here is a list of books to read (with helpful affiliate links!) for more about cold exposure, willpower improvement, and optimizing your routines: