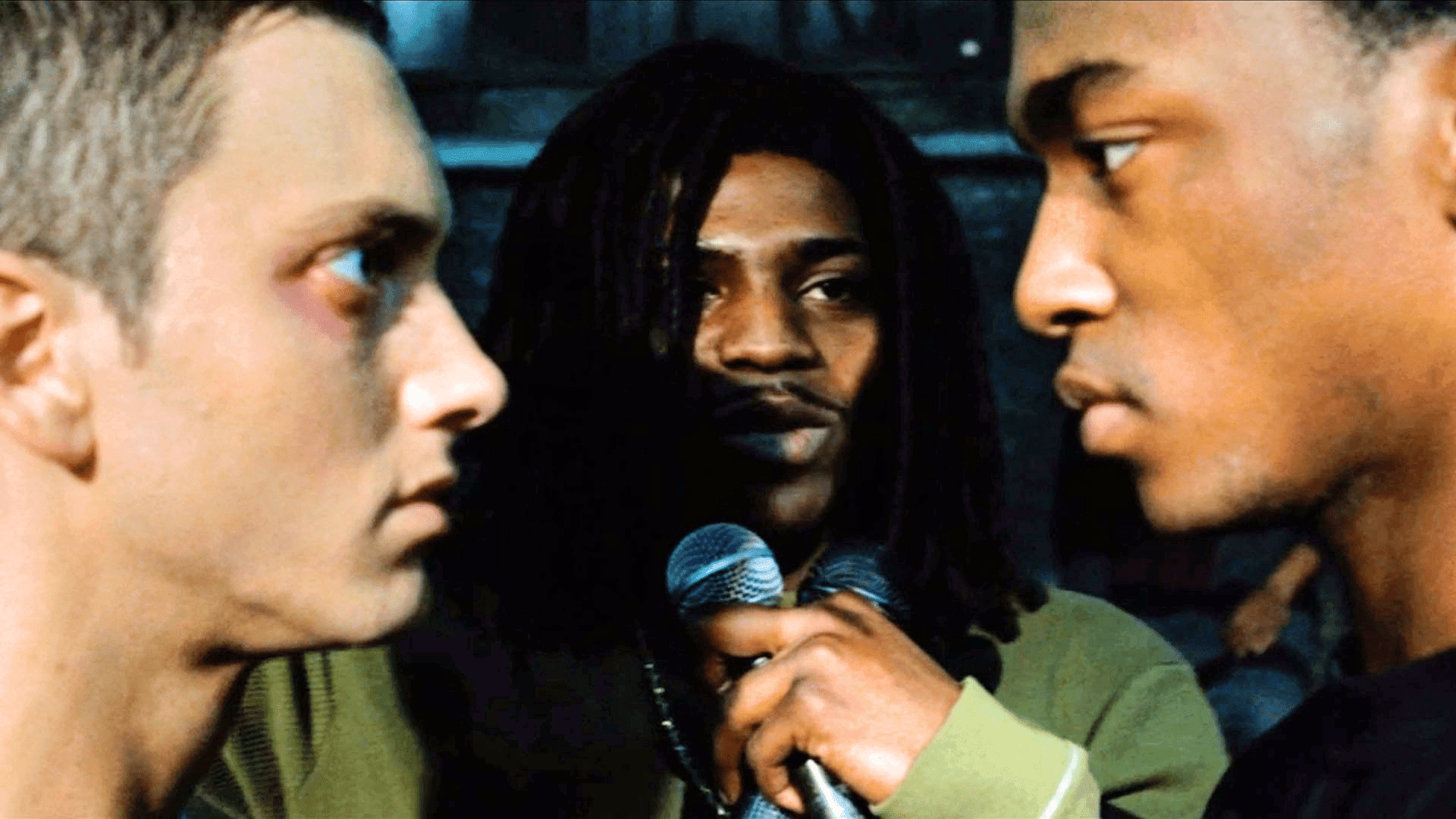 An English student wrote me a question, and by the time I was done with the answer, I knew I wanted to share it with you:

Regarding the story "Gasoline" and your new YA novel, both of them are about burn survivors who have scars, so I wondered if you were ever worried about being labelled as "the burn guy" or "the scar guy"? I am a thyroid cancer survivor (and have a cool neck scar from it, so at least there's that), and many of the things I have written or started working on in the last year have been inspired by that in some capacity; as a result, I get nervous about sharing them or trying to get them published because I don't want to start my career off by being "the cancer girl" or "the neck scar girl." I guess what I'm asking is, do you have any advice for embracing these kinds of unusual things, like your scars, so that you can both tell the stories you are inspired to tell and also not worry about those kinds of labels/expectations setting limits for you and your writing?

There is a movie called 8 Mile, about the battle rap scene in Detroit. I'm not sure if you've heard of it. I feel like it came out yesterday because I just turned 39, but it had to be, man, 15+ years ago at this point? (Quick Google: holy shit 2002).

In it, Eminem plays a rapper named B-Rabbit. In the finale, and this is a mild spoiler and I recommend you see it for yourself, he chooses to go first in a "rap battle" where the rappers tend to insult each other in escalating and aggressive ways to score wins.

He spends the entire allotted time going over his own weaknesses, his own faults, his own mistakes. He basically checks off a list of every insult that the other rapper could possibly use against him.

Then he tosses him the mic: "Tell these people something they don't already know about me."

The lesson here is to own your faults, to lean into your weaknesses, to take control and ownership of the things that make you vulnerable–and that will make you invulnerable.

Labels are only for others to hand out. Let other people try and fit you on a shelf, to assign you a genre, to decide what bucket you belong in.

I know all the Fred jokes a high schooler can possibly make (Flintstone, Krueger, Scooby Doo neckerchief Fred, Drop Dead Fred, Freddy Got Fingered, you name it). I know all the burn jokes in the book (no my favorite movie is not Backdraft or The Man Without a Face). And I'd happily absorb the label "the burned guy who writes those books" because it's accurate and I have no shame regarding the scar tissue.

In fact, I'm taking things in the totally opposite direction, and if anyone can criticize me at this point it would likely be because I'm exploiting my scars and stories to the fullest possible extent. So? They're mine.

That is my decision. That is me rapping about myself so that Papa Doc can't get at me. That's me taking ownership.

I advise that you do the same with all of your weaknesses and all of your faults, and the best way to do that is to unleash the beast with the outlets you have at your disposal–in your case, the page. Maybe it's sports or competition for others. Maybe it's business and entrepreneurialism for someone else. Or maybe it's a little bit of everything.

If I may mix in another movie metaphor–in Rocky Balboa, an aging Rocky admits that he has a lot of "stuff in the basement." He has weaknesses in there. Anger, regret, grief, pain, doubt.

In the big fight, you're damn straight that when Paulie tells him to "empty the basement" he does just that, and it gives him the power to go toe to toe with a younger fighter until the bitter end.

These are movies, sure. But what are stories if not dramatized reflections of the human condition? What are they if we can't find truth in them and use them to illuminate our lives? Perhaps even to strategize accordingly?

I hope you write and live like Rabbit and Rocky and whoever else inspires you. I can assure you that whoever your idols are, they would tell you that their weaknesses, faults, and failures are the true sources of their strength.

I hope this helps. Don't be a stranger and write me anytime.

The same goes for you, person reading this. Reply and comment tools are always at your disposal, and I will always respond.